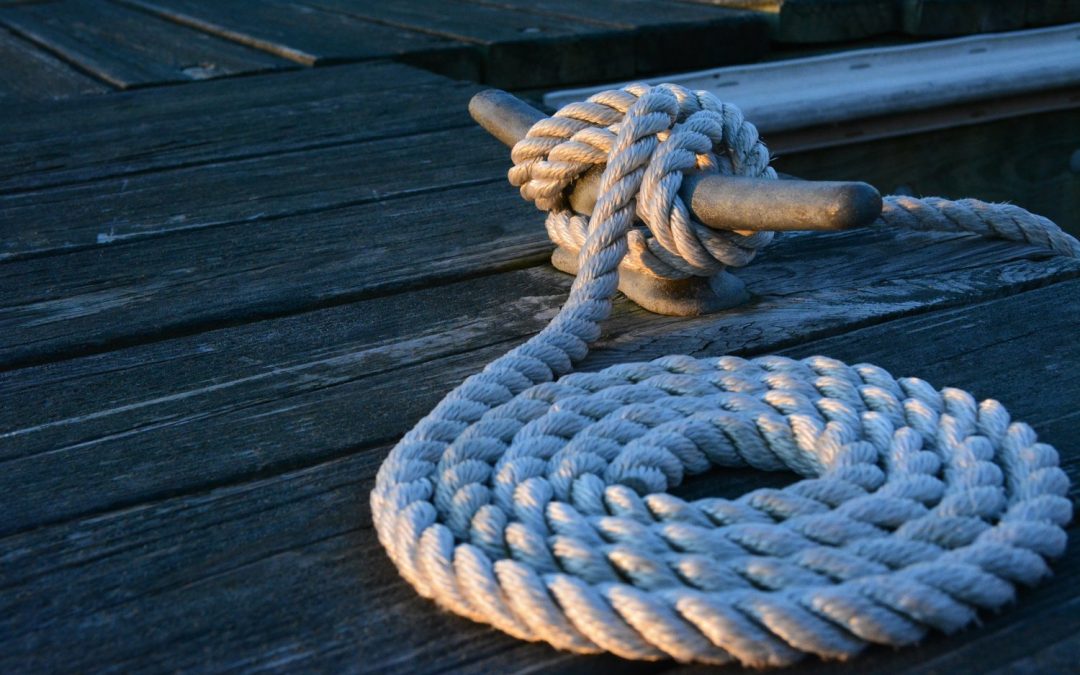 Here’s the first of a three-part series, focusing on our time. The time that is now, and the time that we create (the future). Since “history repeats itself,” we will also delve into how we can learn from our past.

So here we are in “tough times” again… Historically, everybody has always thought that their age was the most turbulent. In fact, throughout recorded history, people have always believed that their times – the period of time in which they live – are the most unstable in history.

We all know that the only time we REALLY have is NOW; the past is gone, and the future will take care of itself. So what do we do in the NOW that will optimize it, and what’s next? First, we get to realize that’s it’s our choice to be aware of fundamental truths, which guide us on a daily basis. Since “the truth shall set you free,” our freedom is contingent upon awareness, not denial, of these truths. Our collective society often tends toward denial, as awareness and optimization of the present takes focus and “work.” From my perspective, this “work” is necessary, therefore I do my best to make the best of it, enjoying the labor of love.

One fundamental truth is FEAR. People are often afraid about what others are going to do to them. Especially these days, with the energy of entitlement, the mindset of victimization, and the immediate gratification attitude of greed, we all have to watch our backs… or not. Maybe by watching your back, you’re slowing your pace and progress toward your forward momentum, thereby allowing the deceivers and crooks to catch you. So instead of being afraid – some may call it “paranoid” – do your best to outpace the adversaries that seem to prey on the less “fit.” Press on past your fear mindset, which will always be there, and focus forward. That’s what the champions do.

Another fundamental truth is UNCERTAINTY. People often get stuck in the “chatter” of the analysis of uncertainty, which interferes with performance. When performing at our best, our minds are quiet and thought-free. During peak performance periods, the mind is not directing, criticizing, analyzing or being fearful; instead, it is quietly focused on the present moment. The degree to which we can step back and no longer be subjected to our doubts and fears is the measure of our success in disciplining ourselves to be successful in the uncertainty of now, and that of the future. Another word for this thought process is confidence, which is no more than recognizing our amazing capabilities, surrendering to them, and allowing them to occur.

Focusing on these fundamental truths of our time, can you feel the SCARCITY mentality seeping in? It happens to be another fundamental truth of tough times. Just like during the Great Depression that began in 1929. I am still encountering people whose belief system was forced into a mentality of scarcity, which they held for the rest of their lives; even during times of prosperity which ensued, many people who lived during the Great Depression era were not able to shake the dynamic of scarcity and lack in their lives.

WE NEED TO LEARN FROM OUR HISTORY, and not make the same mistakes again… Especially with the ongoing global awareness of The Law of Attraction, we must disassociate our mindsets from those of lack to those of possibility-thinking, focusing on what CAN be, versus what had been. Let’s be aware of the dynamic, and seize the opportunity to be opportunistic. We know that its time like these that have historically favored the opportunistic… We can adapt to different experiences only when we are willing to let go of our dependence on old concepts.