What It Takes To Be Great 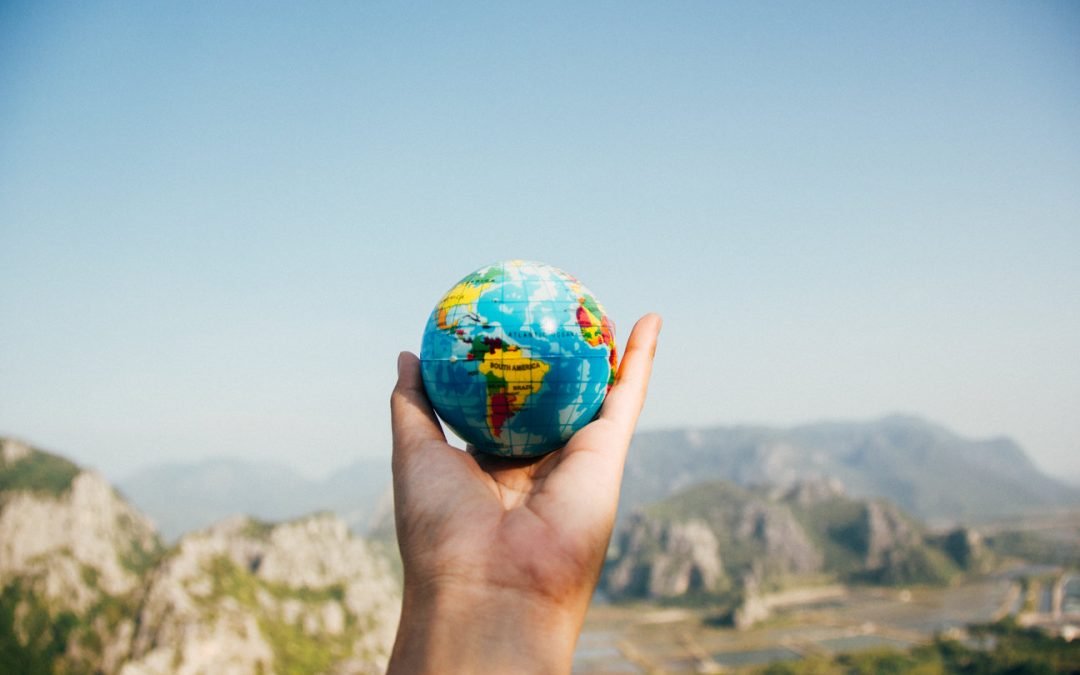 What makes Tiger Woods great? What made Berkshire Hathaway Chairman Warren Buffett the world’s premier investor? We think we know: Each was a natural who came into the world with a gift for doing exactly what he ended up doing. As Buffett told Fortune not long ago, he was “wired at birth to allocate capital.” It’s a one-in-a-million thing. You’ve got it – or you don’t…

Well, folks, it’s not so simple. For one thing, you do not possess a natural gift for a certain job, because targeted natural gifts don’t exist. (Sorry, Warren.) You are not a born CEO or investor or chess grandmaster. You will achieve greatness only through an enormous amount of hard work over many years. And not just any hard work, but work of a particular type that’s demanding and painful.

Scientists worldwide have conducted scores of studies since the 1993 publication of a landmark paper by professor K. Anders Ericsson of Florida State University and two colleagues, many focusing on sports, music and chess, in which performance is relatively easy to measure and plot over time. But plenty of additional studies have also examined other fields, including business.

The first major conclusion is that nobody is great without work. It’s nice to believe that if you find the field where you’re naturally gifted, you’ll be great from day one, but it doesn’t happen. There’s no evidence of high-level performance without experience or practice.

So greatness isn’t handed to anyone; it requires a lot of hard work. Yet that isn’t enough, since many people work hard for decades without approaching greatness or even getting significantly better. What’s missing?

Consistency is crucial. As Ericsson notes, “Elite performers in many diverse domains have been found to practice, on the average, roughly the same amount every day, including weekends.”

Many great athletes are legendary for the brutal discipline of their practice routines. In basketball, Michael Jordan practiced intensely beyond the already punishing team practices. (Had Jordan possessed some mammoth natural gift specifically for basketball, it seems unlikely he’d have been cut from his high school team.)

Tiger Woods is a textbook example of what the research shows. Because his father introduced him to golf at an extremely early age – 18 months – and encouraged him to practice intensively, Woods had racked up at least 15 years of practice by the time he became the youngest-ever winner of the U.S. Amateur Championship, at age 18. Also in line with the findings, he has never stopped trying to improve, devoting many hours a day to conditioning and practice, even remaking his swing twice because that’s what it took to get even better.

The evidence, scientific as well as anecdotal, seems overwhelmingly in favor of deliberate practice as the source of great performance. Just one problem: How do you practice business? Many elements of business, in fact, are directly practicable. Presenting, negotiating, delivering evaluations, deciphering financial statements – you can practice them all.

Report writing involves finding information, analyzing it and presenting it – each an improvable skill. Chairing a board meeting requires understanding the company’s strategy in the deepest way, forming a coherent view of coming market changes and setting a tone for the discussion. Anything that anyone does at work, from the most basic task to the most exalted, is an improvable skill.

For most people, work is hard enough without pushing even harder. Those extra steps are so difficult and painful they almost never get done. That’s the way it must be. If great performance were easy, it wouldn’t be rare. Which leads to possibly the deepest question about greatness. While experts understand an enormous amount about the behavior that produces great performance, they understand very little about where that behavior comes from.

As University of Michigan business school professor Noel Tichy puts it after 30 years of working with managers, “Some people are much more motivated than others, and that’s the existential question I cannot answer – why.”

The critical reality is that we are not hostage to some naturally granted level of talent. We can make ourselves what we will. Strangely, that idea is not popular. People hate abandoning the notion that they would coast to fame and riches if they found their talent. But that view is tragically constraining, because when they hit life’s inevitable bumps in the road, they conclude that they just aren’t gifted and give up.

Maybe we can’t expect most people to achieve greatness. It’s just too demanding. But the striking, liberating news is that greatness isn’t reserved for a preordained few. It is available to you and to everyone.